Cannabis, what is it?

Cannabis, also known as Marihuana, is a plant from central Asia currently grown in many parts of the world (see biology of Cannabis).

The Cannabis plant produces a resin that contains a group of compounds known as cannabinoids.

Cannabinoids, what are they?

Cannabinoids are active chemical substances from Cannabis that cause a set of effects resembling those of synthetic or natural medicines in our body, including the Central Nervous System and the immune system. Cannabinoids that originate from plants are known as phytocannabinoids.

Some cannabinoids are psychoactive, such as THC (which acts on the brain and changes mood and conscientiousness). These cannabinoids are considered illegal in most countries. Nevertheless, many other cannabinoids with a great therapeutic potential are not psychoactive and, therefore, they are absolutely legal. As an example, cannabidiol or CBD is absolutely legal in Spain and it is a powerful anti-inflammatory, analgesic and relaxing agent, with the ability to relieve pain and reduce inflammation and anxiety without causing the “stoned” effect that is characteristic of psychoactive compounds such as THC.

Nowadays there are several studies that show how cannabinoids can be useful to deal with the side effects of chemotherapy and radiotherapy treatments used in diseases such as cancer.

Additional known effects of cannabinoids are:

Possession of cannabis (marihuana) is illegal by law in many countries outside of approved research environments. However, a growing number of countries that enacted a law to legalize medical marihuana were able to do it by showing its powerful therapeutic effects.

Medical marihuana is currently legal in countries such as Canada, several US states (31), Nicaragua, UK, The Netherlands, Israel and Uruguay, among many others.

Furthermore, “recreational marihuana” is also legal in some of these countries. Cannabis, what is it. 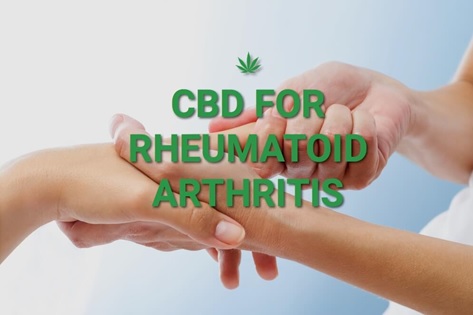